The man charged with taking the essence of PRGRSS and turning it into something tangible takes us through his creative process and where he goes for inspiration. In the past 12 months, Nicki has become a dear friend and trusted confidante to PRGRSS STORE. We are proud to share with you a glimpse into his practice more generally. 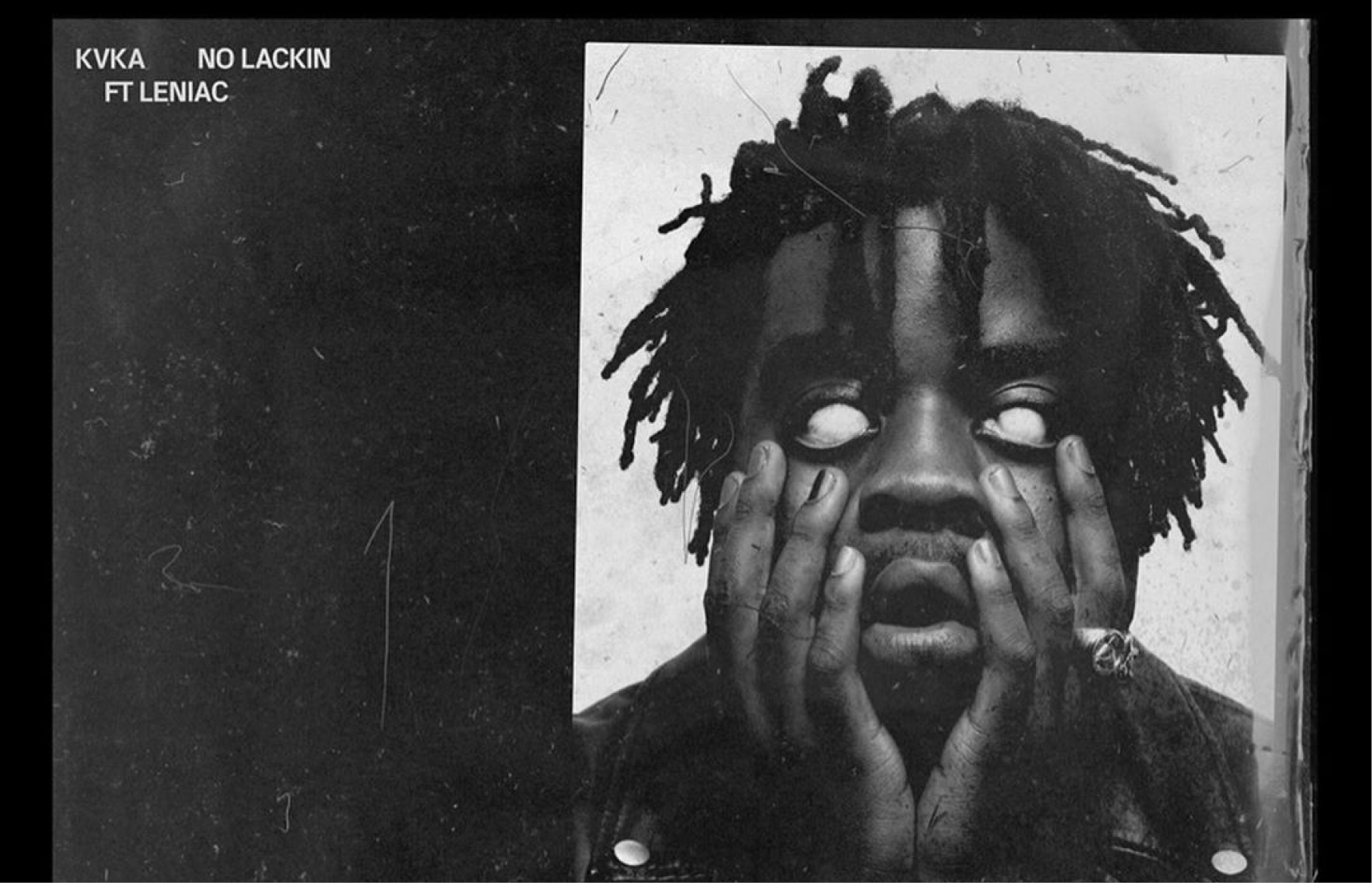 Tell us about your work – how long have you been designing, under what identities and who are your clients?

I’ve been a professional designer now for 6+ years. Earlier in my career I worked as Lead Designer in a few boutique studios around Melbourne and was lucky enough to win a bag of awards. I’ve since ventured out and started my own creative practice and it’s nearing its second birthday. I work with a myriad of clients in a range of different sectors, but most commonly it’s with other artists/musicians and start-ups. Some of the bigger names I’ve worked with are Warner Music, Monash University, Architects Registration Board Victoria, Treble Cone NZ. 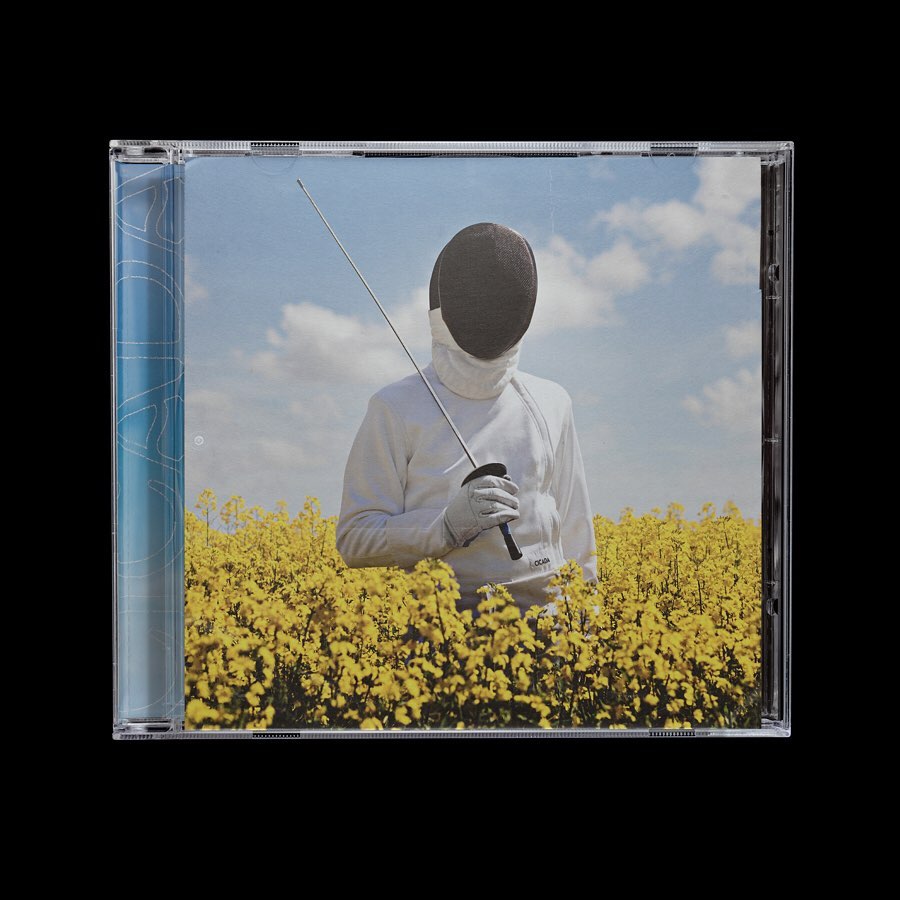 Was graphic design something that you always wanted to do?

I think I was 12 when I found Adobe Photoshop on my family PC in the lounge room. I dug into forums searching for tutorials and following along with step by step instructions of how people took simple imagery and manipulated it into complex compositions. I started creating graphical banners and signatures for people’s blog posts and the calling took off from there. I never really thought it would lead anywhere, I was just exploring what I thought was fun while at home. I found a formalised version of design in a high school elective and I took to it like a duck to water. 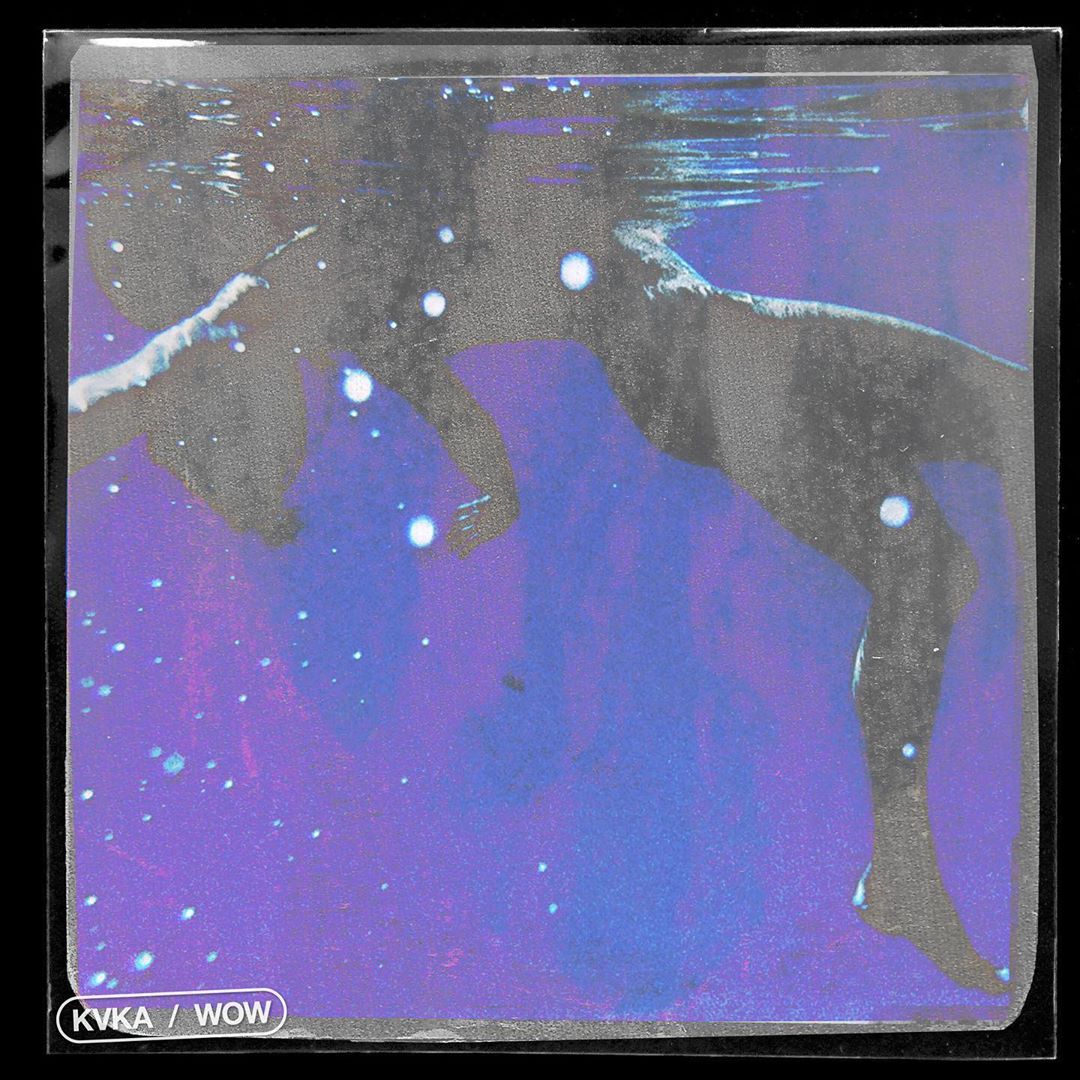 “I think I was 12 when I found Adobe Photoshop on my family PC in the lounge room.”

You’re often taking someone’s abstract idea or thought and charged with turning it into something visual and tangible that exists in the real world. Do you have a set process for how you approach this, or is it more organic than that?

I believe that ideas are only abstract when they remain as thoughts. When you try to verbalise it, you use language as an interface that shapes it. It’s a Schrodinger’s Cat scenario. Using language is the only way we can compare my abstract thought to your abstract thought to verify the same information. I guess what I’m trying to say is that a lot of communication is needed to fully flesh out a brief. The start of my process is just to ask a lot of questions and challenge ideas that the client has. I’m hoping these lines of questions help crystallise grey areas of the brief that otherwise would have been left to fester. After the brief is sent through, depending on the project, I might send through visual references that I get the client to respond to, so I can understand further a visual palette for what the client thinks is right for their project. I try to not have a visual style that I apply to projects as I don’t want to be seen or utilised as a commissioned artist. Therefore, every project has its own specialised process to force a unique outcome that is specific to that client. Every client can then have full ownership of the design without being behold to similar visuals in the market.

The scope of your work means that you need to be across so many cultural references and sectors – where are you currently taking inspiration from and do you have any go-to sources for creativity?

I am a self-confessed obsessive-hobbyist. Once I find a particular subject that I like, it’s hard for me to shake wanting to know anything and everything about the topic. I like to think of it as advanced up-skilling. I think by not being afraid to ask questions, doing some substantial background research and trialling, you can learn a lot, very quickly. I do think it’s important to note that sometimes inspiration does not cut it. Discipline will always reign supreme over inspiration, as inspiration is always fleeting. By being able to force yourself to work through hard times, you’ll be able to understand and problem solve. 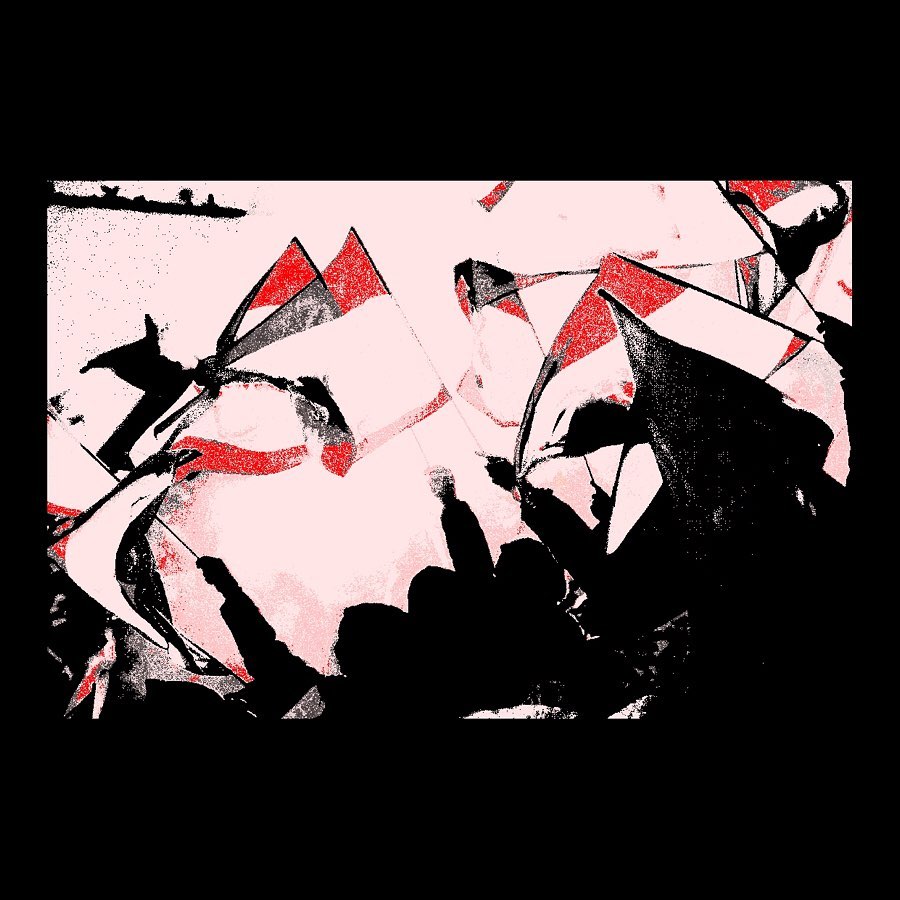 You’ve done a lot of work for the music industry – how did this come about and is the challenge of creating visual meaning to an auditory artform different from other clients and sectors?

I’ve always loved the intersection of visuals and audio. As a kid, I stared at the VHS cover of Michael Jackson’s Dangerous (created by Mark Ryden). The detail, tone and surrealism had me in a trance. As a teenager, I had dreams of achieving fame as a musician and travelling on world tours. I even started a band which rotated vocalists from year to year. Once I realised my talents weren’t in music, but in design, it was natural for me to want to do it for the music industry. By getting out to gigs and events, you’re able to meet people and form connections. Your relationship is able to grow from there. As a designer, the hardest part is getting the first job. The nature of projects mean that the artist is already coming to you with a creative vision, albeit in an audio form. As the designer, you need to capture the essence of the project to communicate it effectively.

“As a kid, I stared at the VHS cover of Michael Jackson’s Dangerous.”

Tell us about some of the PRGRSS branding; how did this job differ from a musical client, for instance?

The unique problem that needs to be solved with musicians is to capture the essence of an audio recording within a visual framework. When dealing with a business such as PRGRSS, it is much more dynamic and fluid, as the lifespan of the organisation is infinitely longer. PRGRSS was created with the aim for growth over time, hence the dynamic visual representation. As the discussions continued through the design process, it was discovered that there were some core pillars to PRGRSS that were non-negotiable. This is where the idea came to represent the brand as a framework that is able to grow naturally over time as fashion trends change.

What else is in the pipeline for you heading into next year?

There’s a couple of really exciting projects, but I can’t say too much more than that. You’ll have to wait and see. 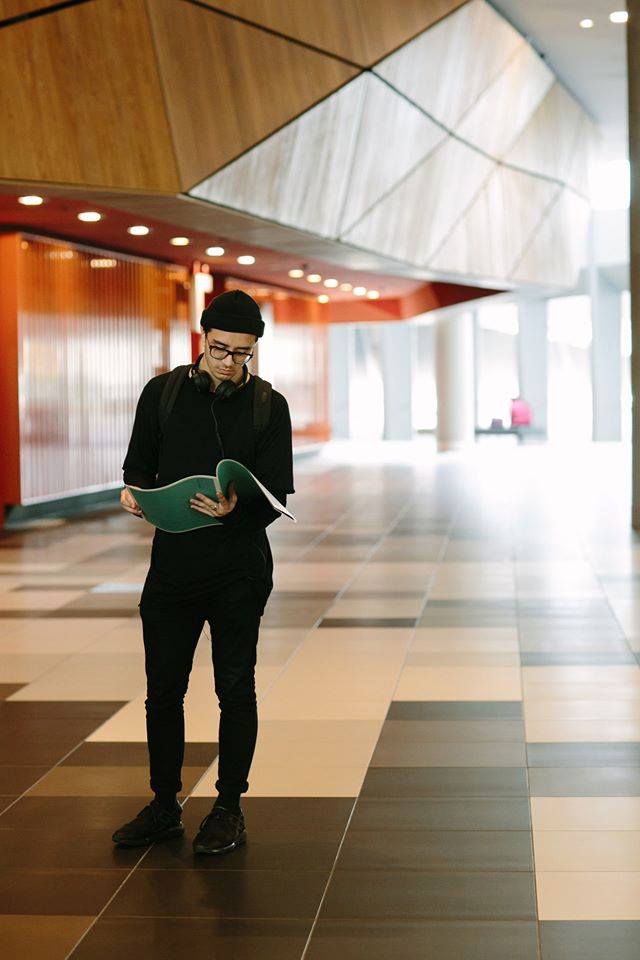 You can check out more of Nicki’s work here or on Instagram. 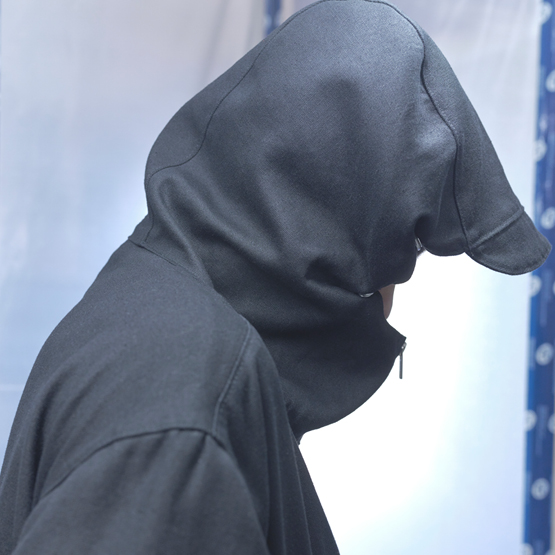 Ideas are contagious and EDEN power corp is here to spread them.
Read more

For like-minded people. This is just the start.
Read more 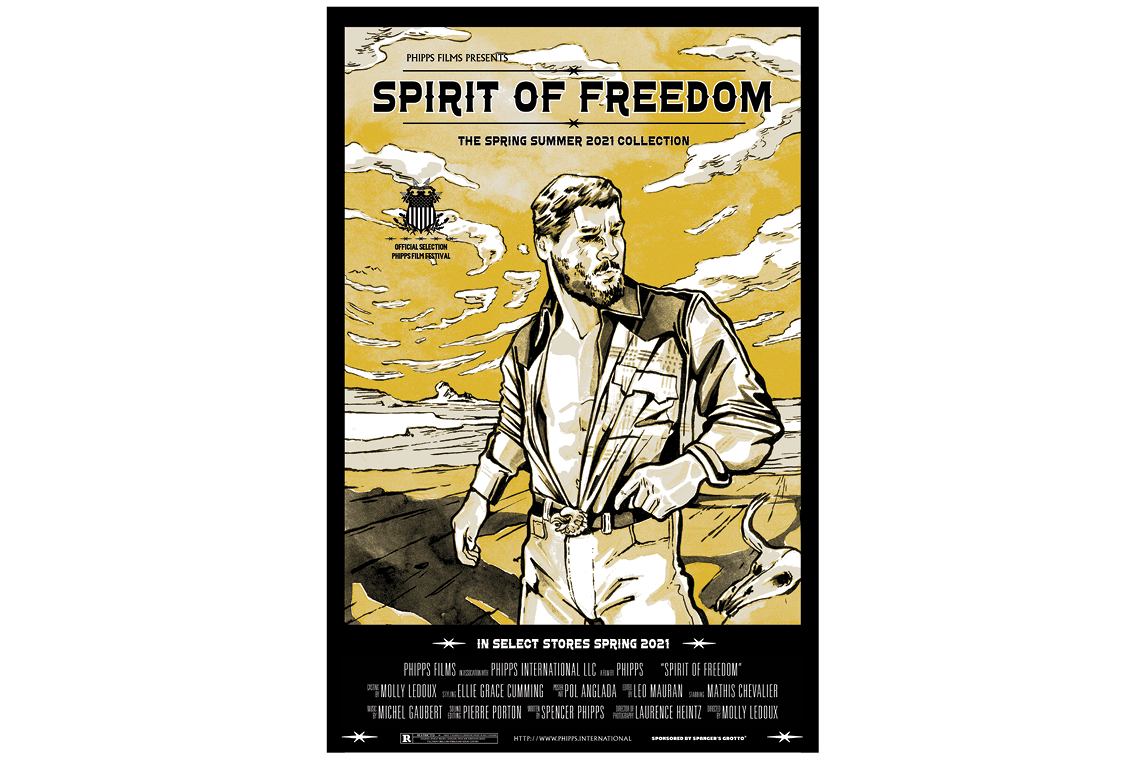 Sign up to our newsletter and enjoy 10% off your first full price purchase.